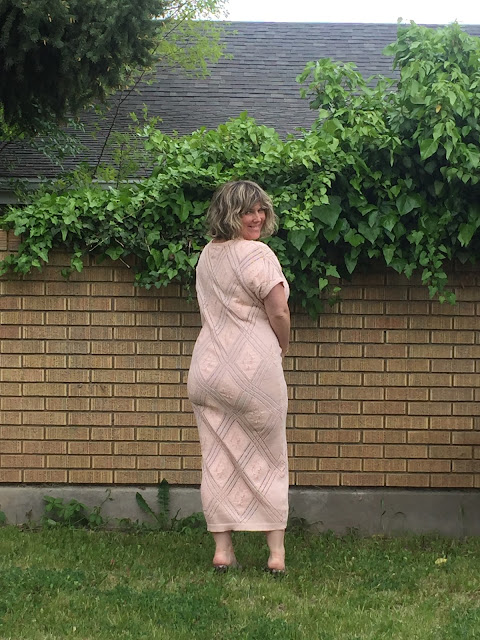 Holy ship sails I have not written in a real long time.

My girls are OBSESSED with the teenager next door, Miss Maya Bateman Dean and her mom, my therapibest friend suggested I hire her this summer to come over for two hours every day so I could write. And the thought of my girls getting to sit in the glow of Miss Maya's presence every day for two hours was very appealing to me as a mother who likes two hours to herself (more like ALL the hours to herself, but I am not that rich) but also loves how happy and buzzy my girls are after they've had her attention. So every day Maya comes over. For the first few days I tended to housekeeping crap like paying bills and writing Social Media plans for trades, and then yesterday I just literally went back to bed and locked my door and pulled my blinds. I ended up bingeing on Instagram until I hated everyone who ever lived. Can't keep doing that! Not good for the whole mental health! (But also don't sit there and pretend you never do this, you silly hypocrite.)(It's been so long, I don't even know who YOU are to be honest, but stop effing judging me.)

So today I am writing. I am also battling the urge to escape writing to run downstairs and do something scandalous like change the towels from the washer into the dryer and maybe wipe of the lunch crumbs from the kitchen table. Can you imagine? Like, how scared am I of writing that I would rather feed my OCD housekeeper persona than just write some freaking words on my dusty, rusty blog?

A few months ago I had to have a pretty stern talk with myself about writing. I was forced to admit to myself that it really does scare the crap out of me. The sole purpose of writing for me (maybe always?) is to expose myself. If I am not writing to discover my soul, I don't see the point. For me. And sometimes you just DO NOT WANT TO KNOW WHAT IS IN THERE.

Furthermore (a fancy transition word!) I had a convo with my writerbest friend Brooke who helped me see that writing is an act of  performance for me, so I write best when I know it will be given an audience which is why writing a book is really hard (no immediate audience). I am trying to write essay for a possible book and because you aren't there (see? even though I insult you I do really love you) it feels like I am just in a room talking to myself. Sure, maybe in the future what I write will be read, but I don't know for sure because I won't be the one to hit publish.

The other day I was talking to a sibling (protecting the identity) and we were discussing the rampant beauty obsession in Utah County and I said something like, I talked about this once for Allure Magazine and this sibling (ok, it definitely wasn't Matt, or Andrew, if that helps...it wasn't Page either BUT THAT IS ALL I WILL SAY) looked squirmy at me like, OH SHIT COURTNEY WHAT DID YOU SAY THIS TIME?

That look is why I get so scared to write. You know? (BTW it wasn't Topher because right now our conversing is mainly done with his cool computer generated voice screen gadget and besides he mostly always agrees with me on such subject matters. He's also an agreeable person. So who knows?)

And I don't much care about that mirror at the end of the day. I am aware that I often write things that make people angry, or believe I am off-the-rails, and that is fine. And sometimes it's the opposite. But because it's not the reason why I write, I don't process emotions others have about my writing very well. I'd much rather hear what they think about their lives, and not about what they think I think about my own. After I published a particular burning essay, a friend told me she was at a party where people were discussing what I had written."There were a lot of opinions, all across the spectrum," she told me. And though I was grateful that people read what I wrote, I was overwhelmed at thinking my words created energy inside lives that I don't even know. It feels utterly uncontrollable and I would rather not know. That is to say, I don't mind writing hard stuff, but I don't always love the consequences. That's just the truth about writing.

It reminded me a bit of Kanye's point to David Letterman in "My Next Guest Needs No Introduction" when he talks about being someone's avatar. When people think you are their representative and you don't do something they feel comfortable with, they can't differentiate themselves from you. They can't say, "Kanye thinks this, and I think that." They instead wonder why their avatar is broken. I think we all do this--not just with celebrities but with each other. And we do it with writers a lot. We want them to write what we cannot write, and we don't like when they misrepresent us. It's a powerlessness struggle. If you feel powerless, it's hard to see people with power (like writing) not do say what you want. But also, we heap praise on people with power when they write or project what we want them to, but in the end it's just an enmeshment. Holy crap where am I going with this?

Speaking of Topher, he had me read Confessions of a Sociopath which I just finished. It was alarming. Alarming because turns out, we all know sociopaths! Who knew? I was a bit freaked out that the author sounded so familiar, the way she talked about her upbringing and family, career, relationships, and empty personality--it was as if I was listening to a friend of mine who I thought was just a bit odd. But now I can see, probably a thriving sociopath! But also, it makes you question your own self and had me Googling for days, AM I A SOCIOPATH? I even reached out to my psychologist brother-in-law who assured me that everyone has some narcissistic or sociopaths tendencies (cause we're human). But the scariest part is when I told CK that in reading this book it made me question my own executive functioning HE DIDN'T EVEN FLINCH.

Me: man this book makes you really think you might be a sociopath. I am floored at what it's revealing about me and others. You don't think I am a...sociopath do you? Ha ha ha.

Him: Could be... (he said as his voice trailed off into a gigantic swallow). Gulp.

Ok, in this essay I gave you a book review for no good reason really. So now I won't feel bad for not telling you which sibling gave me the squirmy face.

Ok it was Lucy. See what I mean? I write to expose.

It's my own special sociopathic tendency I guess.