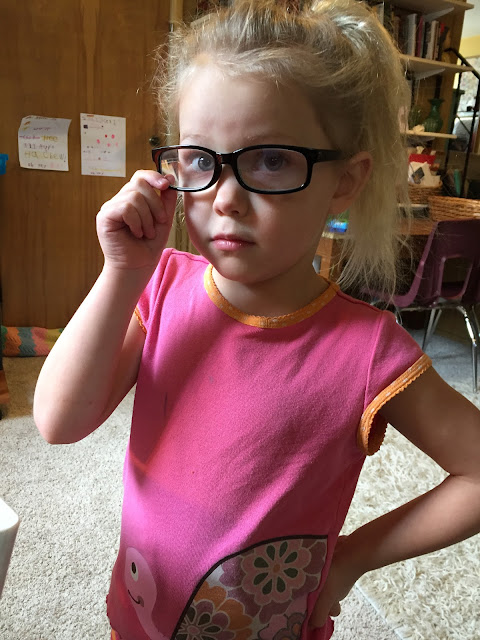 This morning I had a huge task ahead of me: clean the kids rooms. I don't mean tidy up (gross did I just use the words "tidy up"?) I mean, I strip the entire space to it's dusty, candy-wrapper corners and detail the entire room top to bottom. I throw anything away my kids won't miss (which 90% of everything they keep)(99% really) and I collect a large donation for charity stores. But, it takes a full 24 hours to have it just right. Bed linens washed and replaced, furniture dusted, and sprayed with citrus freshener. And for the record, I do make my children clean their room once a week (among other jobs) but this is a job only I can do.

But it didn't matter because when I went to turn on PBS for Iris to watch while I commenced the quad-annual duties, I saw that the Cohen hearings were on tv and I was instantly sucked into the mobster drama that is now American politics. I sat spellbound on my couch in front of that ongoing tv movie for the better part of the morning.

I must say I am grateful CK made me watch all The Grandfather(s) last year because I wouldn't have understand most of Trump world. Thanks to those movies I am now proficient in the language of Mafia and I hear you, Cohen. I know the way you don't need your boss to spell things out for you. I know the way a nod of the head means it's time to off someone. I know how the Mafia language is part schmooze/part body language.

Anyway, you better believe I didn't move off that couch until Iris asked for lunch.

"Sure kid," I said to her in my best Bronx, "get yourself some spaghetti and meatballs."

I watched until Chairman Cummings called for a break. When I looked up Iris had obtained some reading glasses from CK's bedside table. She was sitting at the computer pretending to look at documents and ask questions using her fingers to point at someone imaginary.

Then I heard her say, "Do you like Donald Trump, sir?" and it dawned on me that she was playing Congressional Oversight Hearing. At that point I decided it was time to turn the whole saga off and head upstairs to do some cleaning and let congress handle their own dirty laundry.