I learned recently that although the vernal equinox is on the 21st, meteorologically (which is a word I cannot pronounce out loud) March 1st is considered the first day of spring. I always considered myself a spring baby and according to Al Roker I was a spring baby.

When the calendar turns into March it's like I've been battling a disease and I feel so much better having been cured of January and February.

One thing I am really looking forward to is watching The Academy Awards this weekend. It's the first time in my life I have seen all the nominated movies. This comes from heavy jealousy of my brother Topher who every year has seen everything and understands all the buzz and wins the office poll. This year, I am showing up prepared. I recently left my office job so I don't have any poll to win. But honestly, the Provo Mayor's Office wasn't really a place where people cared much about artsy films. No offense.

It's also Iris' birthday this month. She wants to have a zombie-themed birthday party. Ok Iris. Let me just make some invitations with illustrations of decaying humans with holes in their heads void of brains. I AM SURE ALL YOUR FRIENDS WILL WANT TO COME!

Oh heavens, you think you're going to have "normal children" but the truth is you don't. I remember Lucy calling one of her kids Weirdo So-And-So (protecting the innocent) one time and I was like, SHE IS RIGHT. You know, at the end of the day I am not fatigued because I've been with needy kids all day, I am exhausted from being with humans who don't make a lot of sense. That's what tires me out--all the confusion. "Why are you putting your hand on that hot stove?" "Why did you just leave your shoes exactly next to the shoe bin but not IN THE SHOE BIN?" "Why did you just hit her for no reason at all?" "WHY DO YOU CONTINUE TO DRINK THE TUB WATER WHEN I KEEP TELLING YOU IT'S NOT OK?" "Why did you just lick that?" "Is there are reason you keep making that loud obnoxious noise?" "Why do you prefer to wear all of your clothes backward?" "Why do you keep saying Mom? Mom? Mom? when I've already answered What? What? What? a hundred times?"

Recently I had to run errands with all four kids and at the end of the excursion I texted Christopher and told him it was like being on a team with the Looney Tunes characters. Like, you get stuff done but it's full of devious buffoons, slap-happy high jinks, and cuckoo sound effects.

The Florida Project. That was probably my favorite movie from 2017. It's not even nominated. Funny enough, it's about kids and the non-nonsensical things they do when parents aren't around. Of course, it's also a little bit about the foolish things adults do too. The more things change the more things stay the same.

Except for the seasons. Thank Goddess it's March. 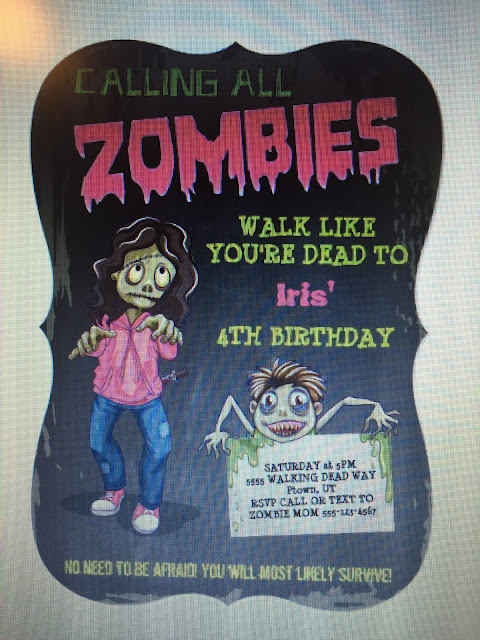