From Chapuys to Chup 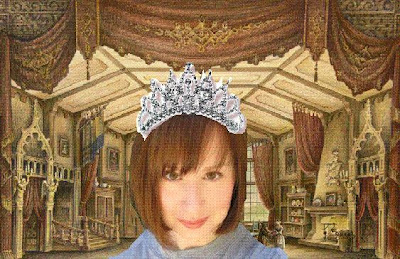 Chup,
Nine or so years ago, you tried to convince Sir Thomas More to do something about that crazy King Henry VIII. Chapuys was your name, and being the Spanish Ambassador to England was your game.
When you trod the Margetts’ boards back then, you had recently discovered your passion for acting. Nine or so years later, you are still pursuing that passion, and have found success and acclaim as an actor. You’ve even had a stick-pulling contest with Joseph Smith! (You totally should have won.)
I admire your artistic pursuits, your ability to repair things with duct tape, your mad photography skillz, and your super hot wife.
Happy Birthday, my friend!
-Emmie
Email Post
Labels: Chup All Week