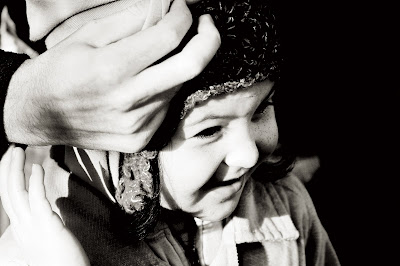 Well this c jane got off to a late start this morning.

Not to blame it on Chupastar, but the dude did have a tooth attack in the wee hours of the morning which caused some interruptions in my beauty sleep. Do you think that someone as beautiful as me only gets 8 hours of sleep? Sleep is precious and I work hard for this face.

One day a couple months ago Chup's tooth just cracked and fell out. To spare expenses (and with advisement from our good pal Dentist Chuck) he has been putting super glue fillers in its place. As of late though, the left-over root has become somewhat unsatisfied. It is time to yank the whole tooth.

Do you have dreams that your teeth are falling out? I do too. About once a month actually. I've talked to counselors and dream weavers who say it is a manifestation of stress. But I'd like to know the connection between teeth and stress. Perhaps the dentist visits and subsequent bills of losing teeth would be the ultimate form of anxiety for a person in the northern hemisphere? I'll get back to you on that one, compadre.

So Chup is living my nightmare and he is being so brave. And this morning as I was lying in bed thinking about him I decided to return a call from my niece Claire.

Claire calls me from time to time just to ask a pressing question. Last time she called it was, "What were all the bad things you did when you were a little girl?"
It was a very long phone call, that one.

Jane is right. Why am I so scared of losing teeth when there are obviously bigger risks out there in this frightening and unjust world.