It's Not That I Have An Eating Disorder, It's That I'm Trying To Be Fashionable. 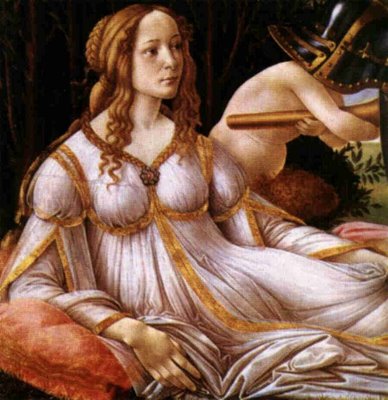 On Sunday I was chatting with my sister-in-law who is looking extra svelte as of late and I asked her if she had gone and joined herself with a gym.
"Oh no!" she said, "I do the poorman's treadmill."
"Which is?" I asked.
"I run in place every morning."
Which I think is a super idea. She doesn't have to haul the kiddies anywhere. She can watch her own tv and sweat it out without having to pay an insane amount to some silly gym. And yes I said silly because you better believe that I think gyms are the silliest idea ever! They feed compulsions.
But everyone is entitled to their own...(you know the rest.)
The other day I was at Costco and some lady enters in front of us, and it's November and freezing, and she is wearing her little "tennis skirt" with her buttocks hanging out. All I wanted was a cart of lemons. "Ms. Tennis Skirt" wanted to make sure that me and my husband saw her in all her glory. I wanted, so badly to mention that I was sure that at her special gym there were "changing rooms" in which she could change out of her tennis skirt so that she didn't make the whole race of women look more attention-starved than they already are. Don't even get me started...
Now I am grateful that I had that run in with the buttocks of Ms. Tennis Skirt, because it made me remember a quote from the recent General Conference. I can't remember who said it, but it was something about "looking like the world." If I want to wear the fashions of the world (and I do) then I need to have a body like the world (and I don't.)
Here is what you have to do to look good in fashion today: starve, starve, exercise insanely until it becomes an obsession, starve, throw-up, worry, stress and take-up smoking.
Most days I stay in my white robe for as long as I can before I grudgingly get dressed. Clothes just remind me of where I am on the size chart. If suddenly my sweater is too tight, I am on a mental rampage of what caused this tragedy. I hate wearing pants of any flavor, because I have issues with my legs. But I have put the blame on my body for too long. Now I see that it's not my body that is the problem--it's the clothes that I wear.
Instead of excentuating, I want to conceal.
Essentially, I need more mu-mus.
This might be the answer to my allergy of eating. I hate eating and I hate eating even more. I hate that feeling of wearing pants out to dinner and mid-way through the meal being desirous to un-button the top of my pants. If I were wearing a cotton dress instead, I could continue eating and maybe even order dessert.
And never again would I worry about a muffin-top, or leaning over and exposing either the bust or the butt. Or having to wear those lame modest t-shirts that hang over my knees.
I think the Greeks and Romans had the right idea. Just get layers of cotton, embroider here and there and call yourself a dang Goddess. Also, run in place for a half an hour.
I like that idea too.
Email Post