An Open Letter To The Councilwoman 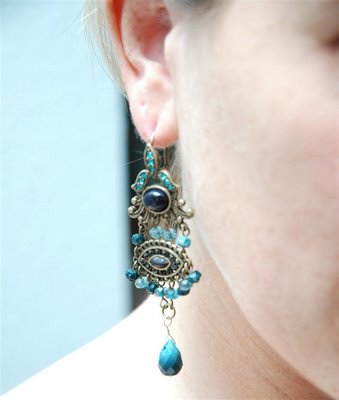 Actually, that previous sentence should probably read "Especially if. . . "