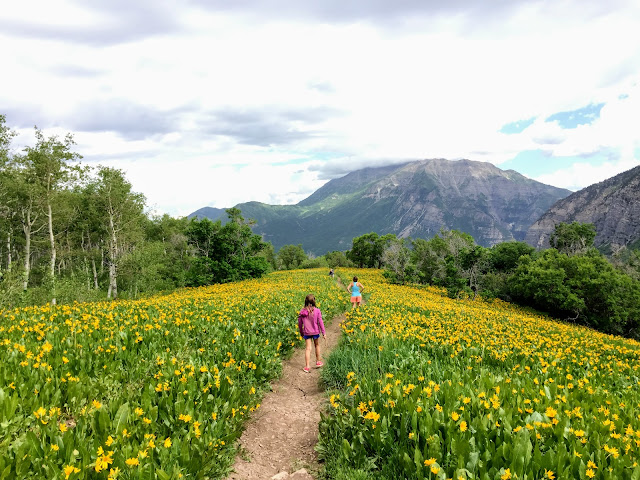 Last week we hiked to see the yellow mule ears spread like butter on delicious, fat rolls in the mountains behind our house. Cousin Natalie took us with her dog Odin (who we also call Odie, or Otis or Yodi). That's Timpanogos in the background. This is Provo's backyard. Isn't it gorgeous? 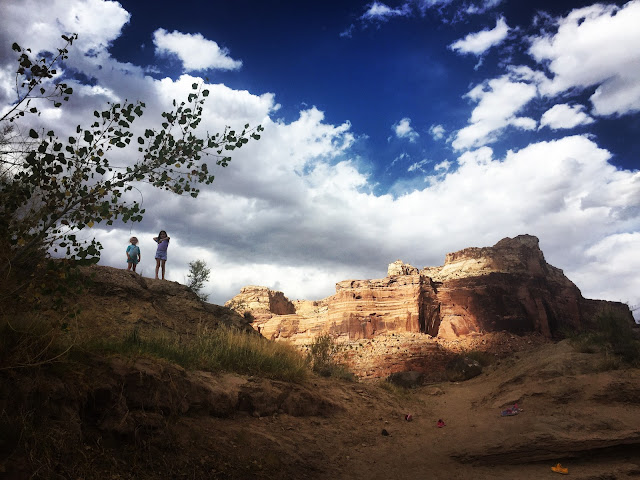 Then a few days later I took the kids into the Swell to celebrate the Summer Solstice. We have a secret location in the rocks and sand that we call our hideaway. This is Utah's greatest secret gem. Isn't it gorgeous?

There's a lot of Fortnite going on at our house right now. Anson can do every single emote. If none of this makes sense to you consider yourself lucky. Just do it.

Last week I also went to a small gathering with my sister Page to hear the indomitable Elizabeth Warren speak to supporters. She kept talking about people who are doing "the work" together. I know what "the work" is and I am a thousand percent behind her on that. Except at the gathering, unbeknownst to me and Page, the staging area was being set up in front of our table while we were hearing juicy details about Provo's latest Freedom Festival embarrassment from a person in the know. When Senator Warren arrived and took the stage we were...ahem...literally...behind her. 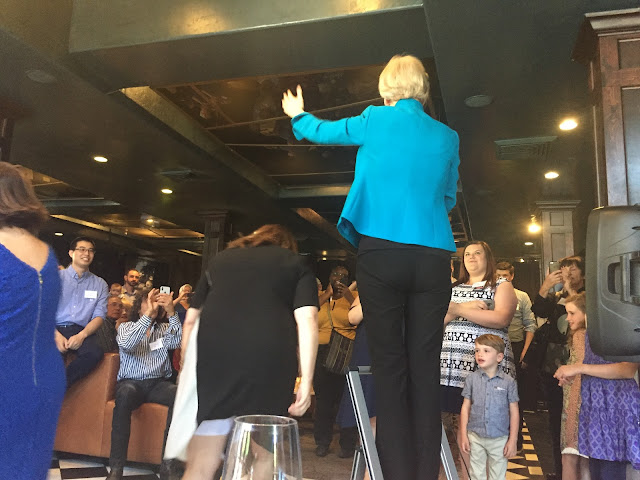 The symbolism. So tender.

Realizing that we were about to photo bomb a thousand pictures, we slid off to the left. (To the left. Everything you own in the box to the left...)

I've been wearing tank tops since May. I remember when I was too scared to wear a tank top for fear someone in public would see me. If you're not Mormon or mega modest (clothing-wise) you may not understand this paragraph at all. It suffices to say, I'm no longer concerned about it. I used to worry some parents wouldn't want their kids playing at my house if they knew I was wearing a tank top. THIS IS REAL. But so far, I have given Popsicles out to one bajillion children at my house since school closed for summer break. This makes me believe that parents would rather keep their kids happily occupied playing at someone else's house than worry about my whorish clothing choices. 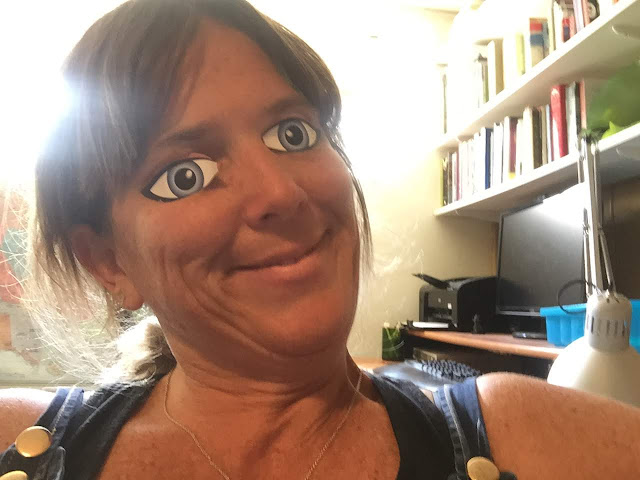 
Wow you'd have to be so bored to read this post. I hope your summer gets better.